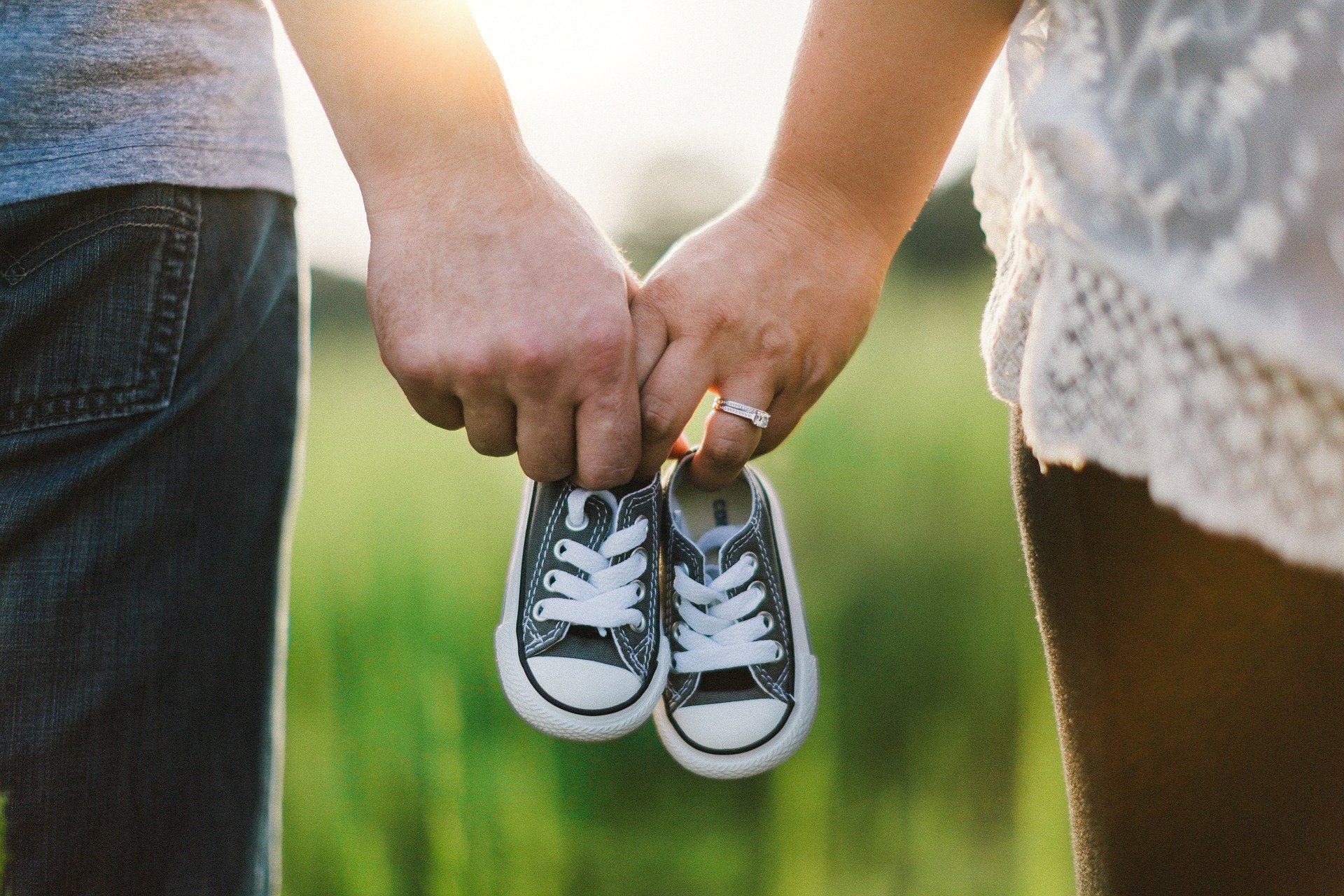 With the financial, mental, and physical stress that comes with having kids even when married, Single parents are seen to be the most strained as they have no partner to help them with going through life while raising a child (ren). However, according to research, it has been found that single parents enjoy a more social and active sexual life than couples. http://www.ncbi.nlm.nih.gov/pubmed/25111019 This goes to say that single-handedly raising a kid should deprive you or isn’t a factor against socializing and having good sex.

HOW ARE THEY PULLING IT OFF?

You wonder how single parents are getting it more. The research further pointed out that single parents with younger kids have a more active love life than ones with older kids, according to Peter B. Gray, Ph.D., associate professor of anthropology at University of Nevada, Las Vegas this is because they might be more motivated to find a partner at that phase of their life or because some parents have it easier due to the fact that when their kids are younger they have tons of after-school commitments.

Regardless, it’s encouraging to see that the sex and dating lives of single parents as a whole did not differ signiﬁcantly from single childless adults.

Pros of having a partner or active sex life.

After a long day of running from work to catering for one’s child attending school meetings, and the general ups and downs of life, the need to unwind is usually high and having a partner to spend time with or have mind-blowing sex with may be the right way to blow of the steam and prepare for the next day with heads high up.

Kids are usually in need of a father figure, and for a female single parent having a male lover may get the kid the right attention they need. A great boyfriend would do the job of prepping them for bullies, giving father love and all other sorts of fatherly things and dating may be the right decision not only for mother’s sanity but in the child(ren) ’s interest.

As humans, we all have our sad days, and in most cases, we need people to assure us it’s going to be ok, and this is what partners are capable of doing. Being a single parent can take a significant toll on one mental strength at times, to keep going. There’s undoubtedly a need to have a right partner, and maybe sometimes mind-blowing sex will do the trick.

In the event of getting love and finding succor in another, parents too are humans and get carried away at times with the love and care; this may lead a single parent into forgetting about their kid and focusing on the love they get. Although this is bound to happen more to a selfish parent, it’s not restricted to them. It’s advised that one knows his/her onions and shouldn’t get carried away with love while forgetting to love and care for the younger one.

Sometimes becoming a single parent came as a result of being poor at making decisions, while the pregnancy phase and nurturing stage may be strenuous it doesn’t exactly make one wise learning from it is what makes one smart. So generally a single parent that’s poor at making decisions may end up with the wrong partner who may be of the wrongest influence on the child who might still be at the learning phase. Having the wrong people around a child at an early stage rubs off on them entirely for a long time and as such its recommended that someone who makes terrible decisions stays off relationships till they can make better decisions.